Be a financial supporter: https://paypal.me/landryaudio

Barry Goldwater Jr. is a former Republican member of the United States House of Representatives from California, serving from 1969 to 1983. He is the son of former U.S. Senator and 1964 Republican presidential nominee Barry Goldwater.

Post politics, he’s had a successful career partnering with businesses to assist and navigate local and federal legislation with insider access to enact change.

In this podcast Barry gives his thoughts on business relationships, problems with government efficiency, fiscal policy & inflation, and energy matters.

He also evaluates Donald Trump’s first year of Presidency and the campaign that brought him to power.

Find out more about Barry Goldwater Jr. by visiting www.ntgconsultants.com. 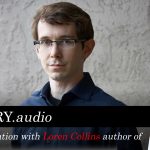 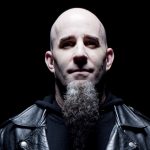