I speak with founding member of Judas Priest, K.K. Downing about his new book Heavy Duty: Days and Nights, along with a number of other topics including Glenn Tipton’s role in his decision to exit the band, their identity prior to 1980’s breakthrough album British Steel, Rob Halford’s sexuality and his influence on the band’s appearance, and the much overlooked Ripper years. 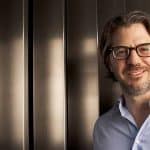 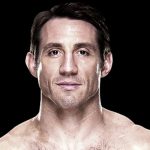