Penelope Spheeris is best known for her work as the director of classic 90’s films including “Wayne’s World”, “Black Sheep”, and “The Little Rascals”.

Before her big break in Hollywood she was a recognized documentary filmmaker, known for her work in the punk and metal music scenes. 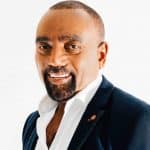 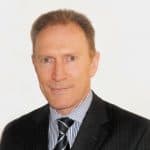