We talk to the latest inductee into the UFC’s Hall of Fame, Rich Franklin. Once the UFC’s Middleweight Champion, he moved on to a number of superfights having tangled with the likes of Ken Shamrock, Anderson Silva, Dan Henderson, Wanderlei Silva, Chuck Liddell, and Forrest Griffin.

He’s now the Vice President of ONE Championship and we discuss his career, being part of the famed Millitech Fighting Systems camp, the differences between Asia and North America, the business of MMA, and how ONE Championship is striving to become the world’s largest MMA organization. 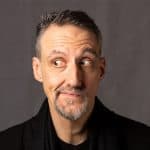 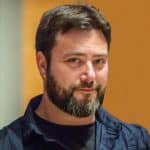 Sargon of Akkad on everything from feminism and video games, to Brexit and Islamic immigrationPersonalities